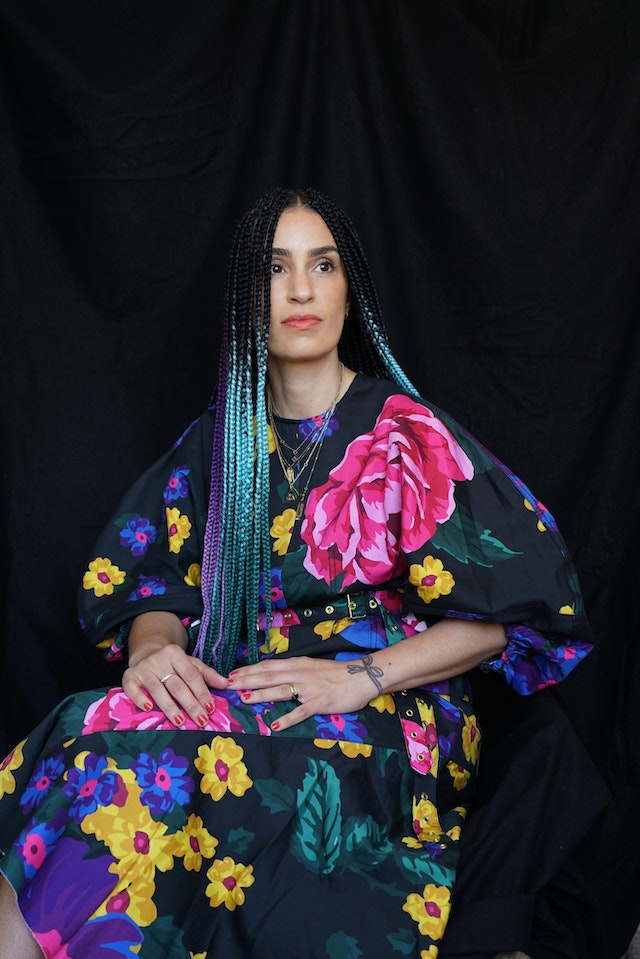 Growing up with one parent serving in the military, frequent relocation became the norm for director Elisha Smith-Leverock. For Elisha, being on the move has helped to develop her understanding of culture and taught her how to read people. Being able to intuitively grasp new trends also contributed to her filmmaking process and bolsters her ability to make the ordinary cinematically extraordinary across promos, fashion films, documentaries and commercials.

Having initially started out as a photographer, Elisha has gone on to build an award-winning portfolio, redefining her cinematic style with every job she takes on. Her passion for art direction and cinematography is evident as each project is considered yet highly stylised.

Fearless when it comes to her films, Smith-Leverock tackles topics like diversity and gender stereotypes with maturity and softness. She is known for award-winning pieces such as her NOWNESS short film ‘Triple Beam Dream’ for Ghetto Gastro and her short doc Miss Black Germany, which has gone on to win several awards for Best Short Documentary and has been screened at prestigious festivals like BlackStar.

Aside from her film work, Elisha is also deeply committed to championing diversity both on and off-screen.